Award winning comedian & actor Johnny Mac was born in Scotland and has been entertaining audience for over 25 years.

Throughout his career Johnny has raised laughter levels with his quick wit and engaging personality in a string of theatres.

Johnny is one of the most sought after pantomime stars in the country. He has appeared in some of the biggest theatres in the UK & Ireland including the King’s Theatre in Edinburgh, the SECC Armadillo, The Pavilion Theatre Glasgow, and The Kings Theatre Glasgow, attracting critical acclaim.

Johnny has toured all over the UK with his stand-up shows and starred in many venues during their popular summer seasons. Since 2009 Johnny has appeared at the Hippodrome Theatre, Great Yarmouth, in the summer and autumn holiday shows heading up the cast in their critically acclaimed productions of “Pirates Live” and “Halloween Spooktacular”. Aswell as starring in the shows, Johnny co-writes all the productions.

Back in Scotland Johnny has also co-produced and starred in the smash hit production of “The Francie & Josie Show” playing Josie, a character created and made famous by Rikki Fulton. This show has been a sellout success, and Johnny feels very lucky to keep the memory and comedy routines of Rikki Fulton & Jack Milroy (Francie & Josie) alive.

Johnny who hopes to see you all soon. Please keep checking the website and his social media pages to find out where you can see him and what the next 25 years holds. 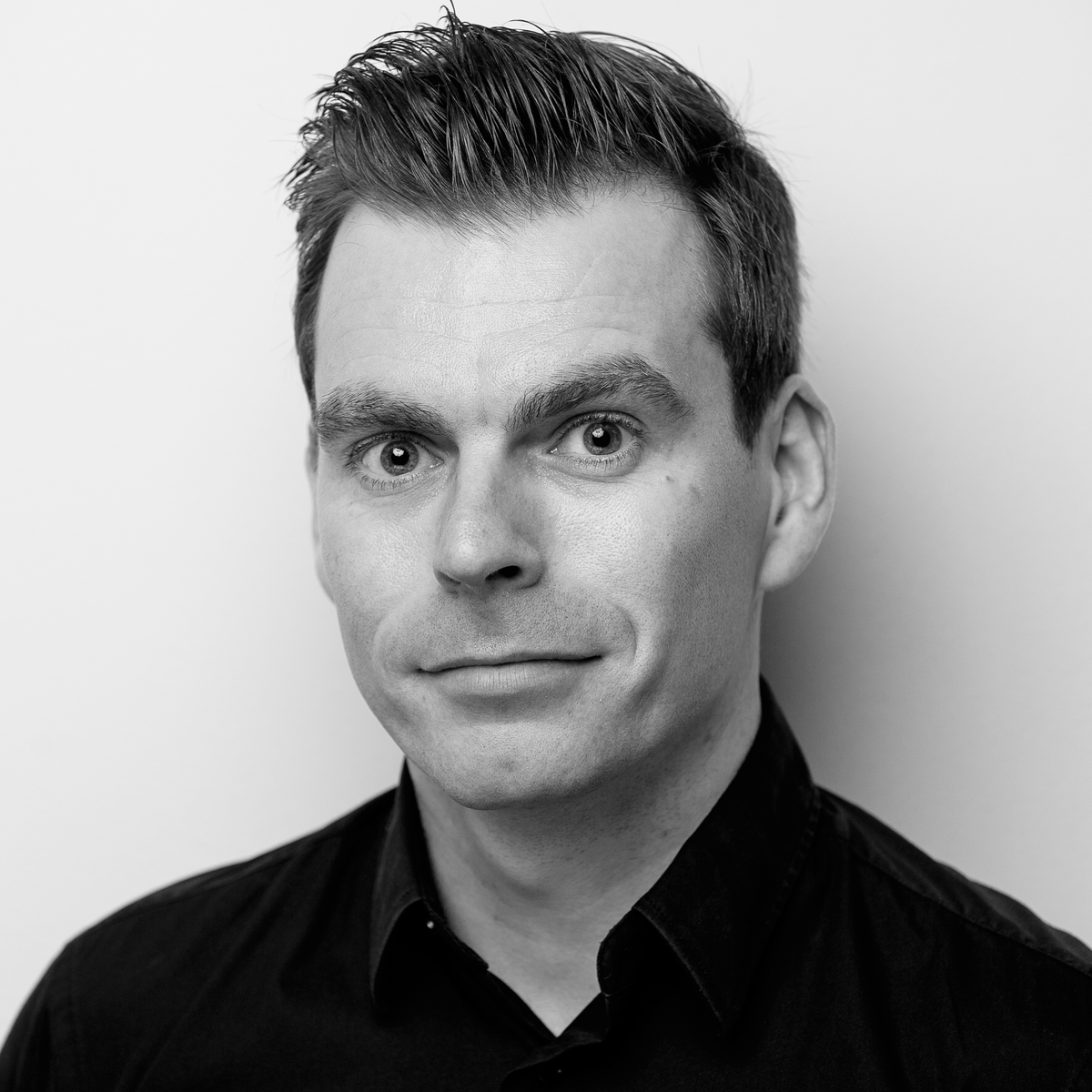 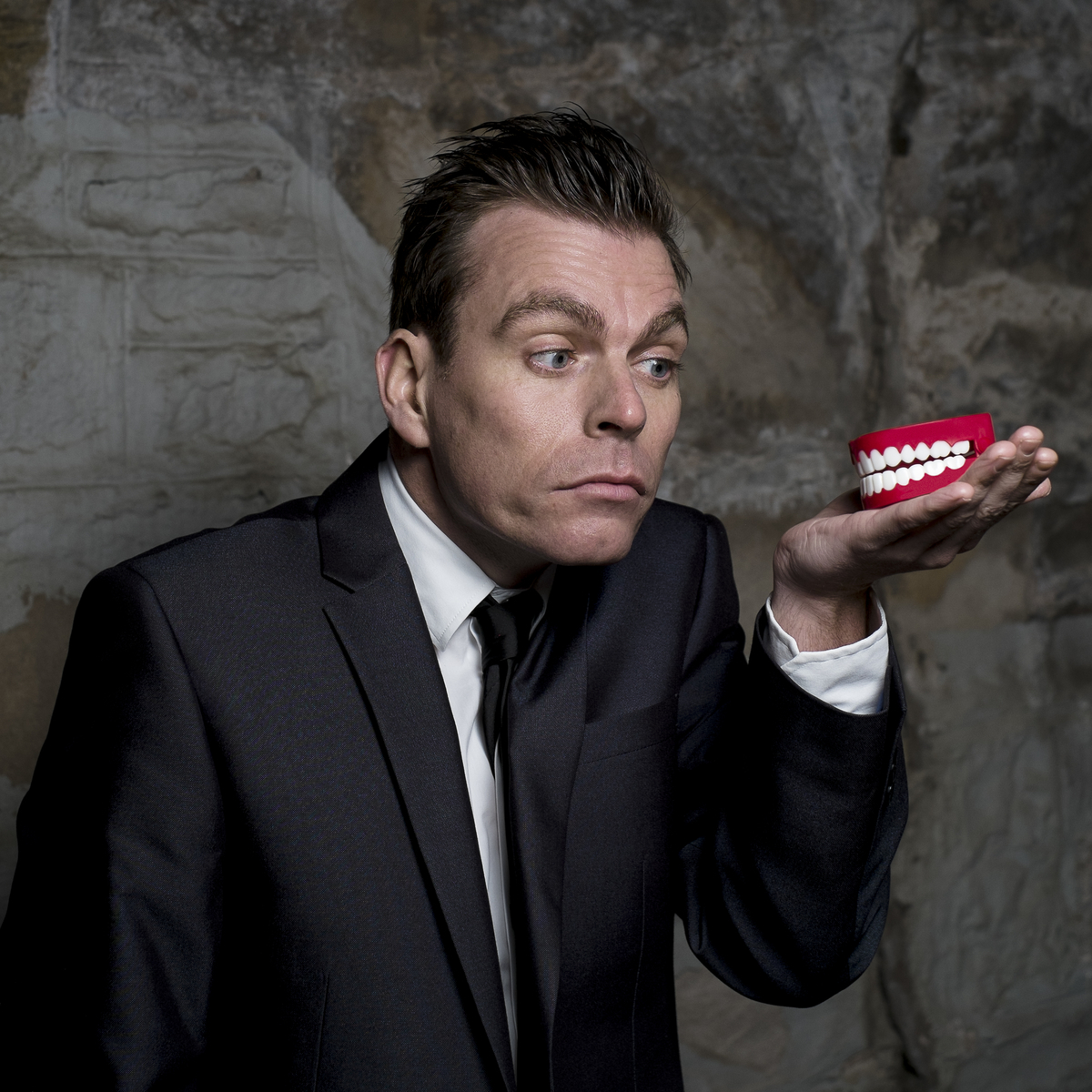 “Hey Jonny!
Just seen you at Pirates Live Great Yarmouth,
Absolutely brilliant!
Only really came ,as you were in it,but you and rest of cast,brilliant,loved it!
And thank you,for making me laugh!
Kerrie”

“Fantastic panto every year, also look forward to your wee jokes. Keep up the good work and hope to see u back in panto next Christmas”

Here’s some pictures so you can see what I’ve been getting up to! 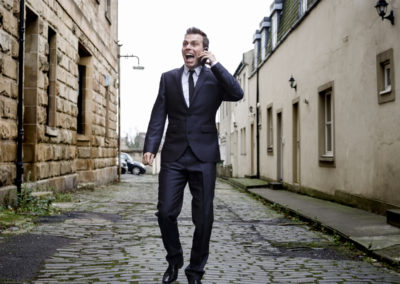 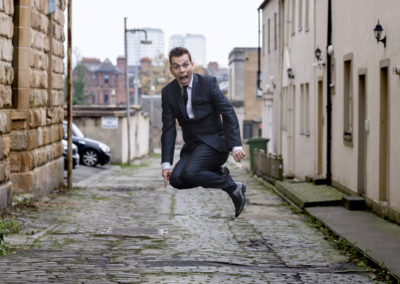 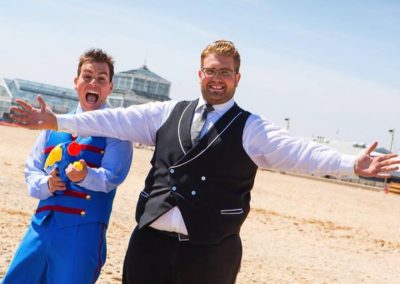 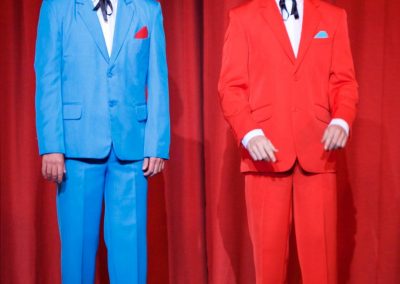 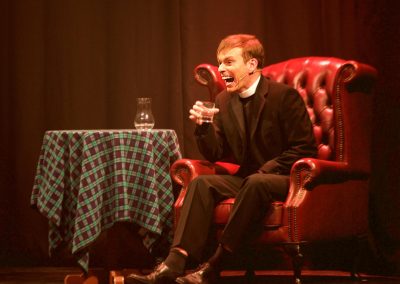 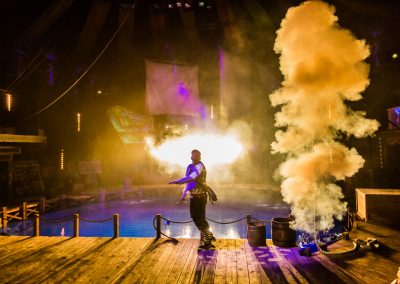 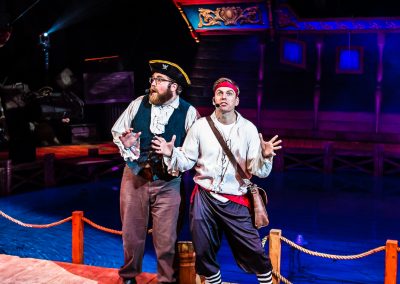 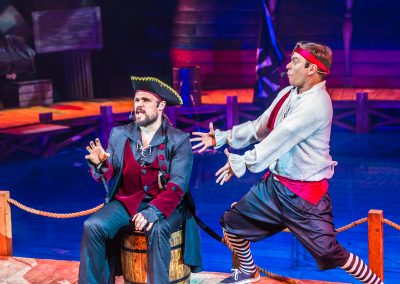 Grab yourself some official merchandise

Get in touch with Johnny

You have Successfully Subscribed!